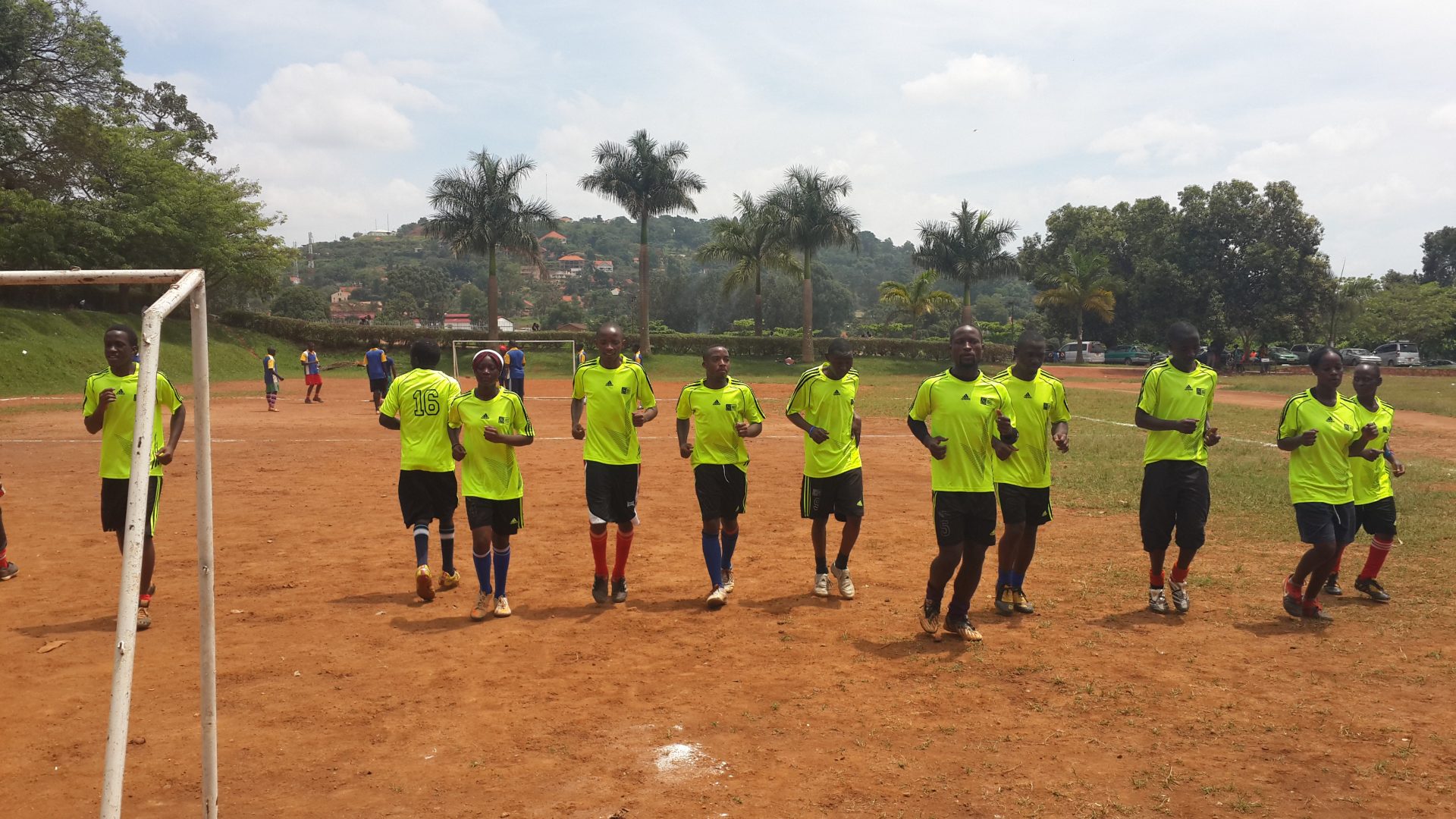 While rivals IDI who landed second place also with 31 points had earlier thumped Uganda Youth Guidance and Development Association (UYCDA) 4-1 and beaten Sport and Eye Foundation Uganda (SEFU) 3-0 before they lost to the Champions in the last game at the same venue. In the other action, United Nations Children’s Education Fund (UNICEF) beat GPF 1-0 to finish in third place with 30 points, a point behind UCC and IDI in first and second place respectively. The inaugural event attracted 18 civil society teams drawn from across the country.